Termites have been around since the time of dinosaurs. Yet, we know so little about them. Pest Control in Jaipur tells us why we should be thankful that termites exist.

1) Termites are pest only for humans but not for nature
Though termites create havoc in human homes, but the environment is better off because of what termites do. They are decomposers as they break down tough plant fibres, recycling dead and decaying trees into new soil. Termites improve and aerate the soil too. These hungry insects are vital to the health of our forests.

2) Old is gold
Termites are much older than the human race. They descend from an ancestor that’s similar to the modern cockroach. Mantids, cockroaches, and termites all share this ancestor that lived over 300 million years ago. Termites hold the record for the oldest mutualism between two organisms known to man.

3.) Microorganisms help termites digest wood
Termites need help to digest tough cellulose, or plant fibres. They eat plants directly or fungus that grows on plant material. The termite gut is filled with microorganisms capable of breaking down cellulose. This relation benefits both. The termites house the bacteria and protozoa, and harvest the wood. In return, the microorganisms digest the cellulose for the termites.

4) Father – son bond as strong as ever
Termite kings stay with their offspring unlike male bees who die after mating. The termite king will stay with the queen after he’s fertilized her eggs. He helps to feed the young, too, by giving them pre-digested food.

5) Need to eat faeces
Termites aren’t born with all that bacteria in their gut.They need them before they can begin to munch away on food. Hence, they need to eat each other’s faeces. Termites must also resupply themselves after they molt, so poop eating is a big part of life in the termite mound.

6) Nothing worth seeing
In almost all species, both the workers and soldiers in a given termite colony are blind. It’s because they live in the dark, where their eyesight would be useless. Only reproductive termites have eyesight as they need it to fly and find their mate.

7) Sophisticated communication system for self defence.
When termite soldiers detect a threat, they tap warning signals to the colony. To sound the alarm, soldiers bang their heads against the gallery walls to send warning vibrations throughout the colony.

8) Chemical communication helps efficiency
Chemical cues guide most communication in the termite colony. Termites use pheromones, special chemical scents, to talk to one another and control each other’s behaviour. Termites leave scent trails to guide other workers using special glands on their chests. Each colony produces a distinct scent, identified by a chemical on their cuticles. In some species, the queen can even control the growth and role of her young by feeding her pheromone-laden poop.

9) Even termites know the importance of hygiene
Termites spend a great deal of time grooming each other. Their good hygiene is important to their survival, as it keeps parasites and harmful bacteria under control within the colony.

10) Fly, fly till you succeed.
Queens and kings can fly. They are called alates, and use their wings to leave their colony. They look for a potential mate and start their own colony. Once they’ve found a new home, they break off their wings and raise their offspring.

11) Silent Destroyers
Termites are known as “silent destroyers” because of their ability to chew through wood, flooring and even wallpaper undetected. There are about 2,000 known termite species in the world. Each year, termites cause more than $10 billion in property damage.

12) Munching away
Termite colonies eat non-stop, 24 hours a day, seven days a week! People in some parts of the world also eat termites as special treat.

Though they are truly fascinating little creatures, the fact remains that they create havoc in households. So it’s very important to get your house checked every year as precautionary measure. Pest Control Services also does free surveys and gives reasonable package for yearly Termite Control in Jaipur. 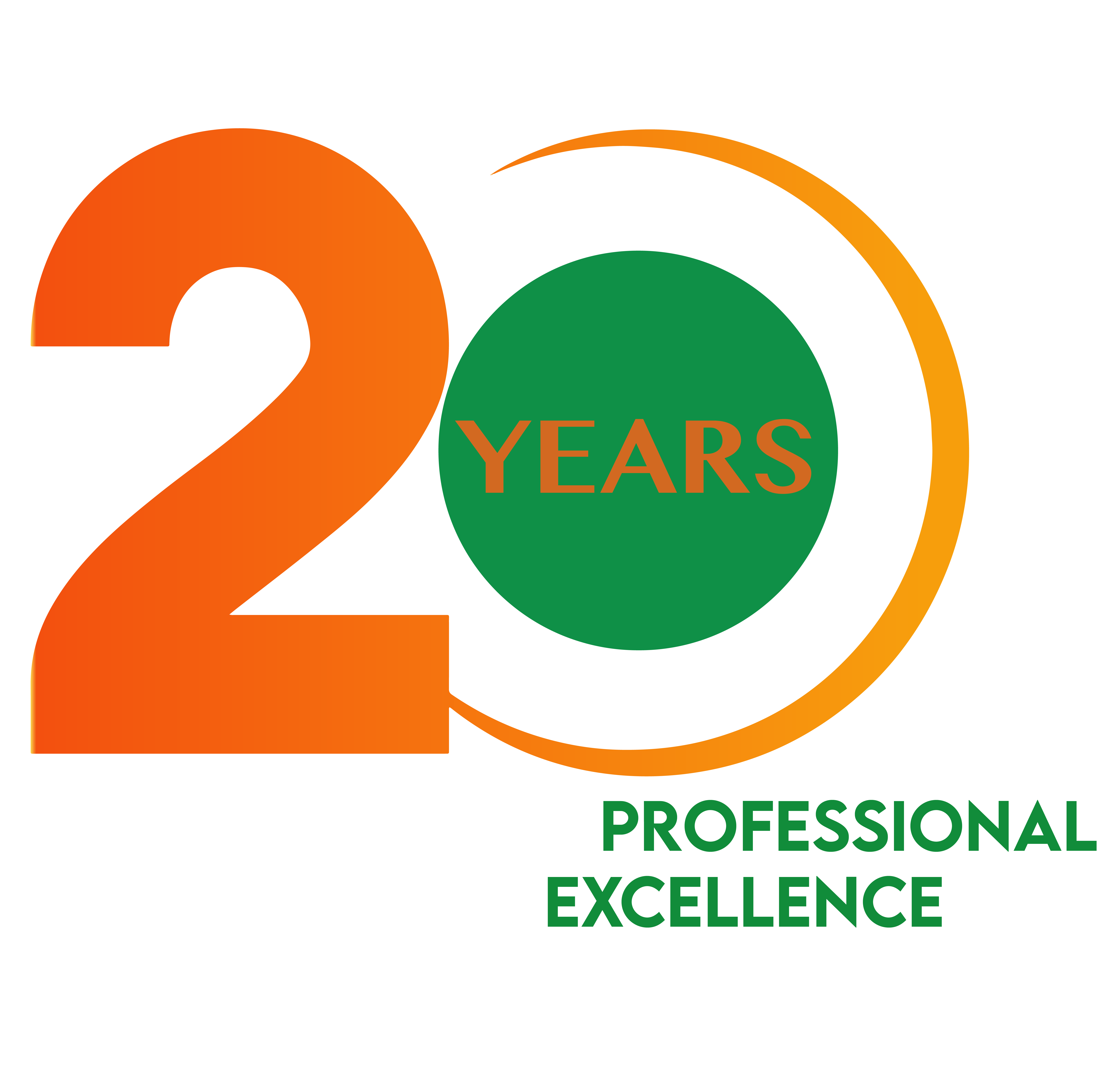